Update: Outriders servers appear to be fairly stable now, at least on a large scale. Players having issues joining a game initially can try selecting a starting point rather than hitting the standard “continue” in the lobby.

Potential workaround for anyone who has an issue joining a game (getting stuck at 80%) or getting a spinning Outriders logo.

From the lobby, do not select “continue”.

Instead: Select a starting point and acknowledge, then launch.

The development team said it will be sharing specific details in the future about what happened at launch and what it had to do to fix the stability issues. The team is hoping to have this information available fairly soon.

You can check the game’s status page for the latest information regarding server stability as well as other known issues.

Should the problem happen again, it’s possible servers could be brought back online in two phases. This was the case last time, with the US servers coming online last in order to avoid overload.

If you’re having issues connecting or staying in an Outriders game, it isn’t just you, and the problem requires a major outage in order to be addressed. Developer People Can Fly has acknowledged the game is having server issues, and because it requires an online connection in all modes, that means that solo players can’t enjoy it right now, either. The studio asked that players bear with it and to not judge the game based on these “teething troubles.” An ETA has not been shared, but servers were taken down for a brief time in an attempt to fix the situation. Here’s the latest we know.

📣 We are now re-opening servers in two phases! 📣
We are BACK ONLINE GLOBALLY EXCEPT IN THE US.
As soon as we have confirmed stable server loads for the rest of the world, we will bring the US online.
This has been done to ensure login servers are not overwhelmed. https://t.co/djLzOSLiid

We are continuing to investigate the Server issues.
Some players may be able to get back online, but it’s not guaranteed.
We will update you here once the issue has been conclusively resolved! https://t.co/cdXYMLGeeP

In a follow-up tweet, People Can Fly said some players would be able to resume playing, but it wasn’t “guaranteed” yet. The issues are still being addressed as of now. The official status page lists a “major outage” affecting the game’s core components. Later, the team said it was intentionally taking all servers offline for a short period in order to solve issues and address them properly. With the most recent update, People Can Fly said it’s “running checks on the restored infrastructure now to ensure it is operating as intended.”

We are about to do the mother of all turn-it-off-and-on-agains.
This will take all servers offline for a short duration. The complete downage will allow us to rebuild and recover server infrastructure in order to bring it back into a healthy and stable state. https://t.co/EgPgcKu1Io

The recent server issues have affected some of us here at GameSpot, though we were able to eventually get in after a little persistence. Other problems since the game’s launch on April 1 include getting stuck at the login screen–which can be fixed by waiting a few minutes–as well as broken cross-play. The latter feature is currently working between different consoles but not between PC and consoles.

People Can Fly studio head Sebastian Wojciechowski apologized for the ongoing issues in a tweet, saying that the developer is “trying to fix it ASAP” in conjunction with Square Enix. It added, “As developers who’ve been working super hard for the last 5 years to make this game awesome, we really hope that you will judge the game rather than those teething troubles related to server issues. It is frustrating for you and it is frustrating for us. We really appreciate your massive interest in Outriders and we hope to see you all on Enoch shortly.”

For Xbox Game Pass subscribers, these issues might be a little easier to stomach, as the game was included for free with the service. In GameSpot’s Outriders review in progress, Phil Hornshaw praised the way the game built on elements from other role-playing shooters, as well as the balance it strikes between seriousness and humor.

The ongoing server issues may be related to the fact that the game is off to a hot start. Once you are able to begin playing, make sure to check out some key Outriders tips.

Want us to remember this setting for all your devices?

Please use a html5 video capable browser to watch videos.

This video has an invalid file format.

Please enter your date of birth to view this video

By clicking ‘enter’, you agree to GameSpot’s

GameSpot may get a commission from retail offers.

Sun Apr 4 , 2021
For almost 7 several years, I have gone from a person Android cellphone to an additional. I began with the OnePlus 1 way back in 2014 and jumped to the 3rd-technology Google Pixel in 2018. But very last thirty day period, when the time arrived for me to up grade […] 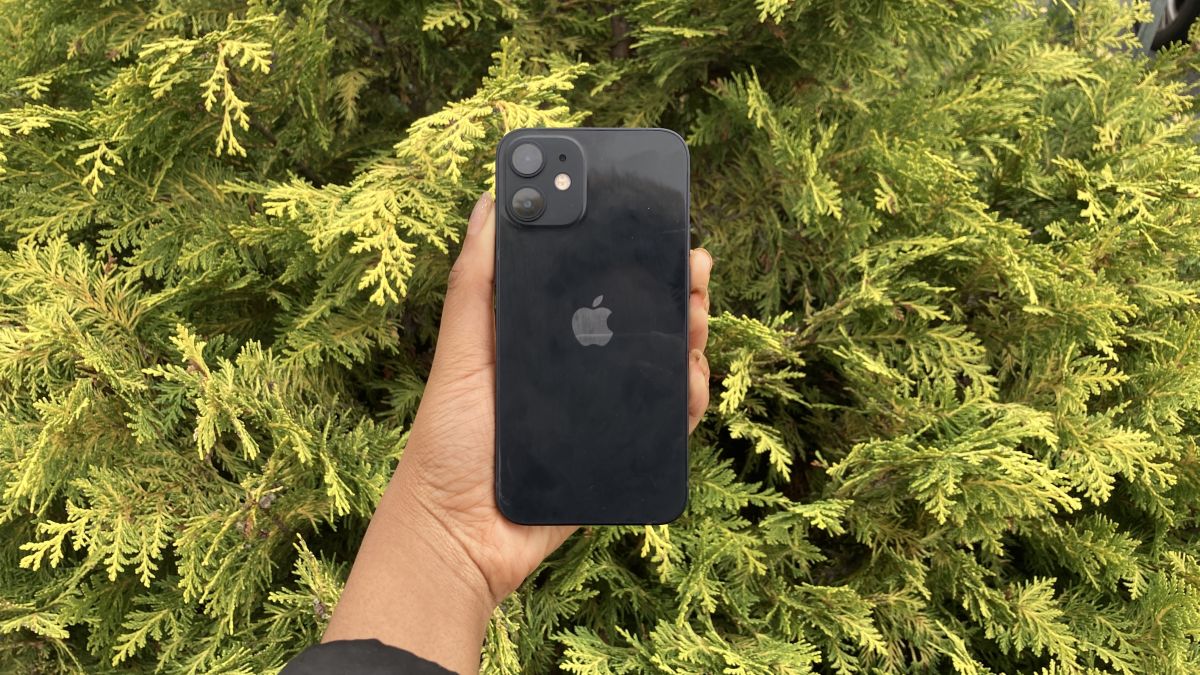