The Christian Invention of the Human Particular person 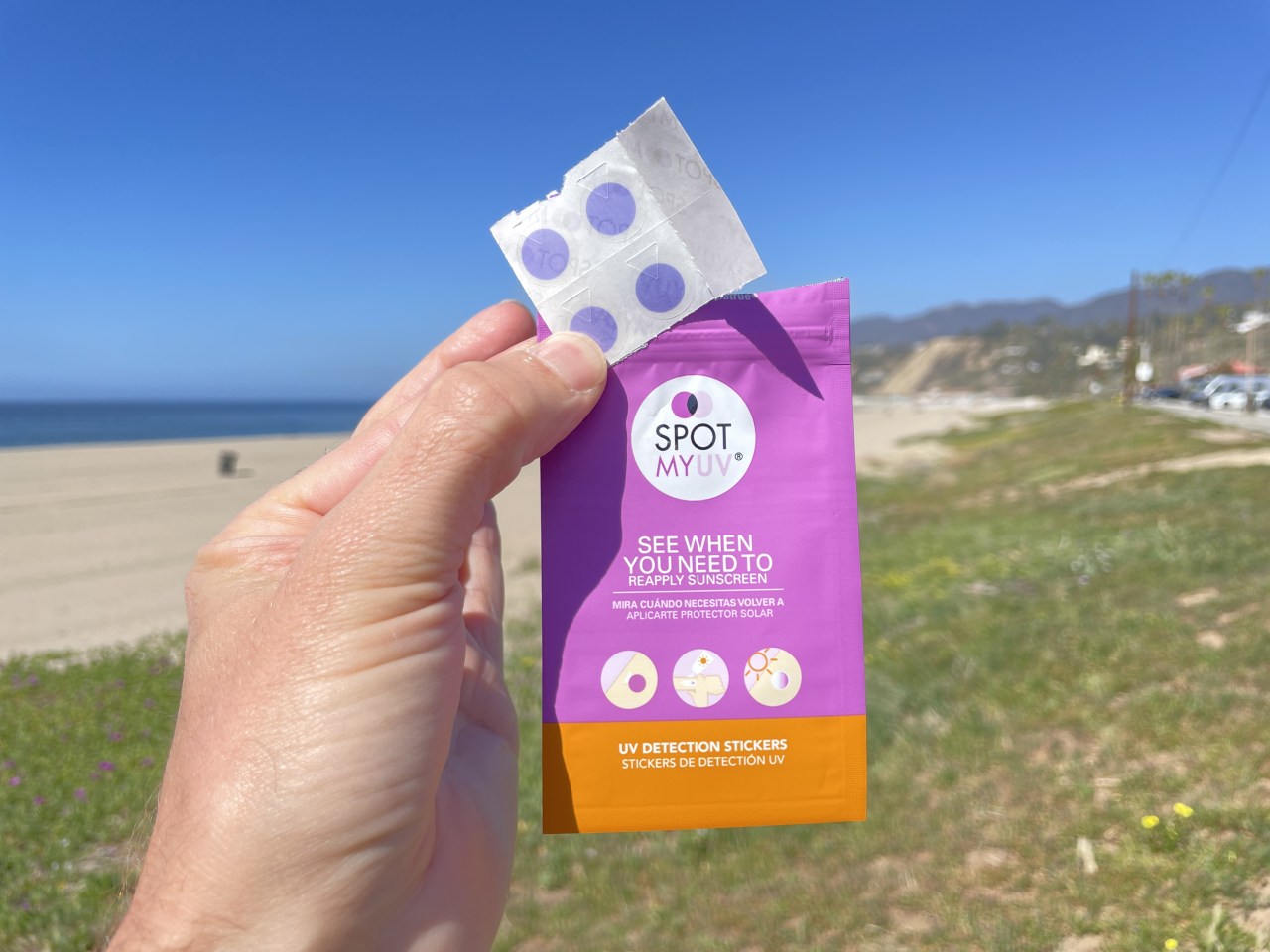